The Big M Conference in Bath 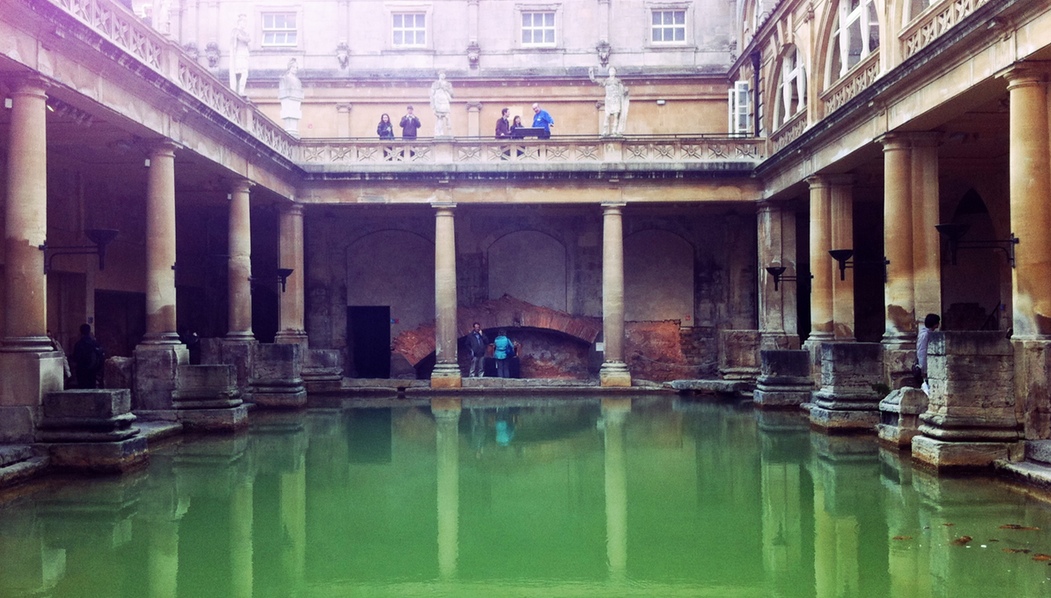 On Monday, I travelled down to the beautiful city of Bath to attend The Big M -- "a brand new independent mobile focused event aimed at those who want to learn from and connect with the very best people in the industry."


This was a single track conference with around 200 developers and business people in attendance. 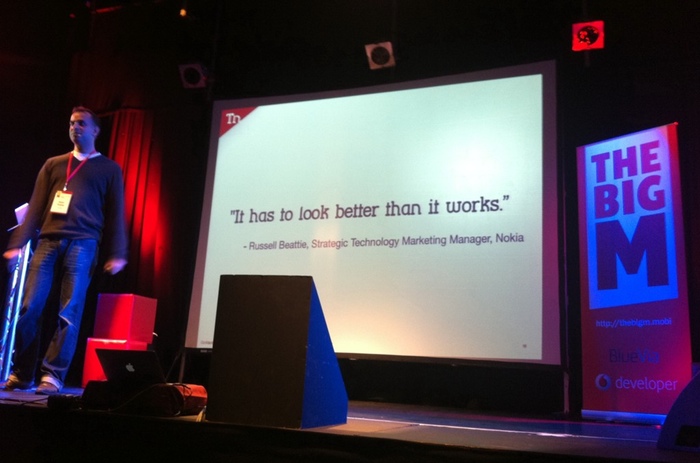 Raam is keen on the business of distributing and monetising mobile apps. His business is an m-commerce startup selling physical photo postcards taken and ordered directly from the phone. He is very interested in cutting deals with carriers to ensure his app is preloaded on as many handsets as possible and integrated into the camera and gallery.

He believes that mobile developers should be treated like rockstars. Hmm. Well paid like rockstars at least -- $120k+ per year after 5 years experience or put down your laptop and walk away.

Aral Balkan -- Beyond Usability on Mobile

Aral is a very slick presenter. An inspiring guy who knows a thing or two about usability and designing a "magical" user experience.

He discussed real world experiences with bad or inconsistent design e.g. on trains and hotel elevators. Then moved on to discuss the reasoning behind design decisions on his iPhone apps. e.g. ease of use over oAuth on his twitter app feathers and "delighters" -- extra layers of detail which give joy to the user.

He also warned that the user experience is only as good as the weakest link. e.g. reviews of feathers have nose-dived after the change to the twitter API.

Bruce gave a whistle-stop tour of his recent SXSW talk. It was a great introduction for people who need to catch up on what HTML5 + CSS3 + JavaScript have to offer you and some very handy hints.

Ewan is not a happy man. In fact he is very angry. Angry at mobile carriers. Angry that the world does not work the way he wants. 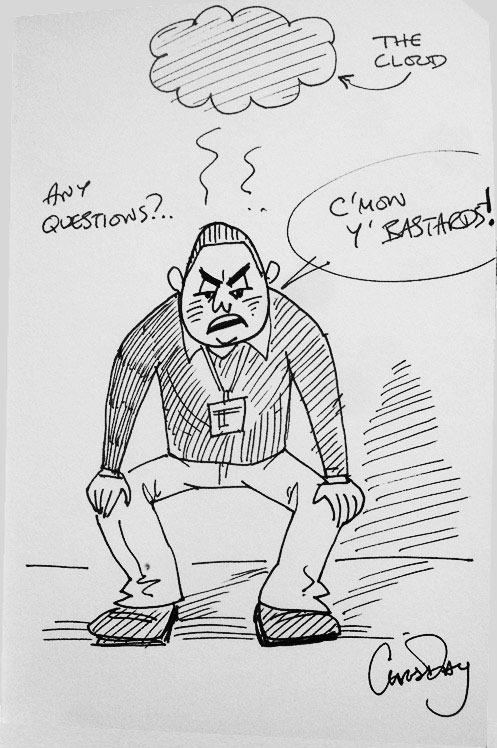 Ewan made a lot of very good points about the current state of mobile, but he needs to deal with himself. He seems to want everything in life reduced down to a cold, hollow transaction.

He seems happier to trust the information accessed from his handset than discuss matters with real life people. It seems that he's trying to strip the humanity out of his life. Let's hope that people like Aral can inject some back in via decent usability and "delighters" in the apps on his handset.

To be fair, Ewan was really just looking for a response from the audience. From what I could see, the audience looked a little nervous.

In many ways, he reminds me of my driving instructor who told me "If they leave the car crying or calling me a bastard, at least I know they listened".

I'll remember his points, so his shouty delivery must have worked on some level. 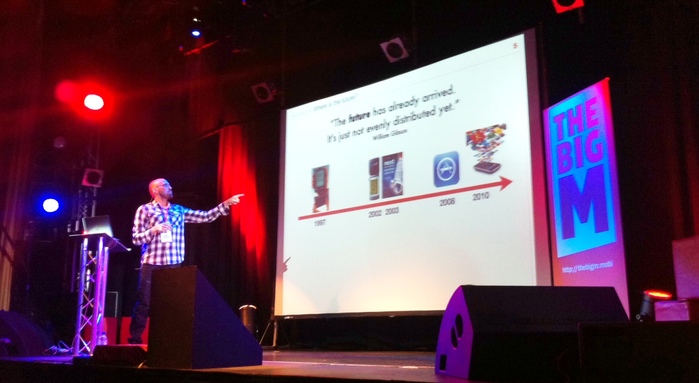 This was the highlight for me. A great talk from a man with buckets of experience -- 21 years working with mobile, 16 patents in GSM, PhD in AR.

This touched on so many areas of importance for start-ups and not just those devoted to mobile.

See the slides and explore the references:

The lack of wifi meant it was a real dog-fooding experience for the mobile industry. O2 provided very patchy coverage, so I'll concede that Ewan had a good point in some of his ranting. On the other hand it's good to disconnect from time to time.

It was a thought provoking day that gave me plenty to reflect on during the long drive back to Nottingham afterwards. I'll be picking over the sources for Paul Golding's talk for a little while yet.

It also gave my a great opportunity to finally visit the Roman Baths whilst I was in the city. Thanks to Mike Ellis and co for a great day.